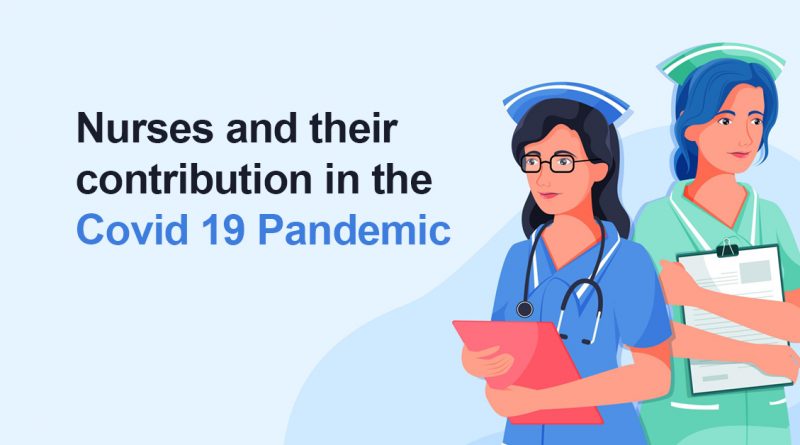 The year 2020 began with an incident that changed the course of entire human history. An event that is has made humanity a prisoner in their own homes and kept the streets of numerous cities and countries empty for months. The livelihood of many small and medium businessmen was affected and could not earn a single penny of their family. Even marketplaces were shut down due to this event and people were mostly starving to get their food. The event is the Covid-19 pandemic.

The covid-19 pandemic started from the Wuhan district in the December of 2019 and slowly started its grasp from China to the entire world. During the initial stages, it was not seen much of a risk but the virus asserted its dominance in India in the March of 2020. People were mostly living their lives and when the news broke out of this dreaded pandemic, it caused chaos and pandemonium everywhere. People were taking precautions and buying their stocks of food, medicines and sanitizer to keep themselves out of harm’s way. World leaders eventually started curfews during the early hours of the night and eventually, they turned up the restrictions further in the form of lockdowns for many months to curb the infection.

It is year July 2021 and the pandemic is ongoing. People are still working from home and are locked up in their rooms with their laptops. The level of panic has not come down as the World Health Organization has announced the spread of the Delta variant of the covid virus in London, United Kingdom. Many states are preparing for the upcoming 3rd wave and many are taking their vaccinations as soon as possible.

The contribution of nurses has been immense and could never be forgotten very easily. They continuously worked alongside doctors, medical teams, and hospitals by taking care of the patients who were affected by the virus. They provided the patients with timely medicines and food so that they remain optimistic during their stay in the hospital.

When the pandemic hit its worst during the second wave, the workload of the nurses was immensely high and there was hardly any time where the tired nurses could catch some breath or take a breath.  They had to work day and night in the hospitals, wards and clinics just to make sure that the patients were alright. They had to administer the doses of medicine and food to patients who were admitted to the hospitals within time.

In everyday newspapers and news bulletins in the television sets, we often see the nurses are tired yet still they are carrying out their duty without hesitation fear, or any kind of bias towards patients. They are the real risk-takers who are willing to put their lives in danger rather than endanger someone else’s life. We have often seen them covered in plastic dresses designed to prevent the spread of disease and when images were published of them being uncovered, they were mostly covered in sweat and their skin was pink due to the amount of suffocation that happens in those suits.

Nurses are the unsung heroes of this whole pandemic situation and we as a human society are grateful to them. Without them, the entire medical industry would have fallen into chaos and many more lives would have been lost. They are like the second presence of doctors who can perform at least the bare minimum of duties to keep the life of patients sustainable in every situation.

The pay scale for nurses is extremely low in comparison with their foreign counterparts and many young generation students are not willing to take up the profession of being a nurse at the beginning of their careers. The amount of salary which they are offered is extremely low and they cannot run their families on such a short amount. The hospitality industry must take measures to ensure that nurses are being properly paid for their livelihood.

Mental health is necessary and for nurses, it is very much essential. Being a nurse is an extremely difficult job and, in the pandemic, it is more chaotic. They are witnessing the life and death of many patients who have been in the hospital. Moreover, the work schedule is a contributing factor where they have to remain alert all the time. Racism is something that is never spoken of but yes, it is a major concern for nurses who are coming from the north-east states are treated in a bad way. They are often labeled as “Chinese” or “Chinkies” are extreme racial terms for them. They are much as Indian as we are and they are to be treated respectfully. People would often throw stones or spit on them just to show their superiority but it is adding more shame to humanity than we could ever imagine.

It is high time that we as a living and breathing society acknowledge the contribution of nurses and pay them their due respects. Our Teamlease team salutes them as our heroes and bows ourselves to their sacrifices.

If you are looking for Nurse Jobs, Do register today at www.Teamlease.com